The other day I read that two men and a young woman were beaten in a hotel by LGBT activists for not allowing the males into the female’s bathroom while an elderly woman was using it. Now this is really getting out of hand.

The funny point is this is a question of fact over perception. Men that want to be women or women that want to be men want to act the role without being one. In this twisted world that we live in where fact is discounted and truths are determined to be relative, that leaves the civil society only one choice to me, that is to make a major change.

Bathrooms should no longer be labeled Men or Women. The bathrooms must now be changed to the point where there is no ability to rationalize away truth. This means that one bathroom must be labeled Humans with Penis or Human with Vagina. I believe this would solve the issue. 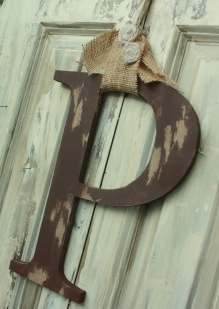 The future’s bathrooms will now be marked P or V. This will have to come soon for society to survive or we will be having more violent altercations due to this perversion of reality.

PS: I just finished the first draft of my book.